The Brain of Nikola Tesla

The Brain Incubator was invented by  Christiaan Barnard 1922 - 2001

In 1950 Tesla's health was deteriorating, although his spirit as vivid and creative as that of the young man he once was.

The successor of Franz Ferdinand, his son the young Archduke Adolf proposed to have Tesla's brain transplanted into the Brain Incubator in an effort to save Tesla's knowledge in his brain for the future.

As Tesla was a practicle man, and most of the time tied to his sick bed, he was rather positive to the idea.

The brain incubator was a contraption that consisted of a climatic room that contained the brain, the electronic controls to feed the brain and to monitor it's condition.

Also a (external) moveable eye connected to the brain and a number of sensors and speakers to communicate.

The operation was a 100% succes, the brain and eye transplant proved again the skills of the medical specialists in Austria-Hungary.

As the brain incubator was designed for medical use, on Tesla's behalve efforts are made to connect the incubator to a printing device.

This work is still in progress. 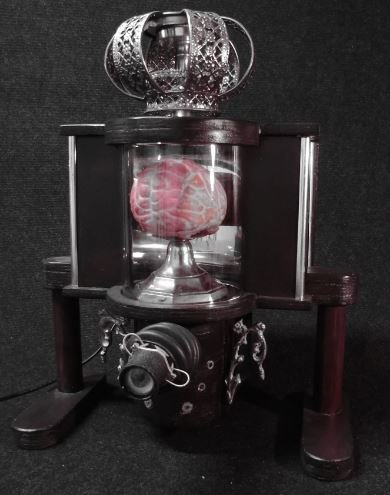 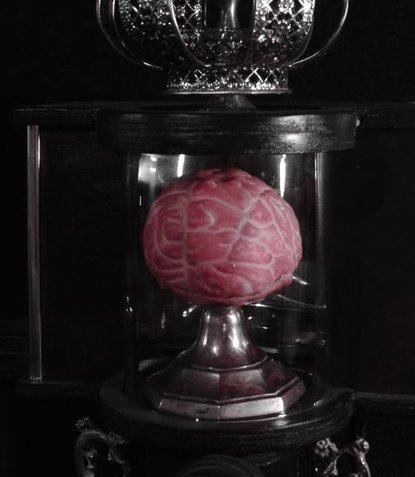 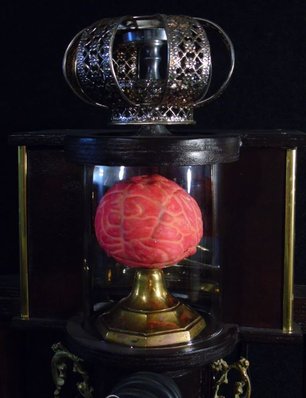 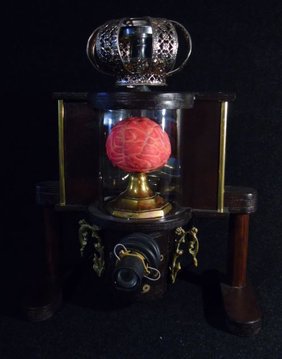 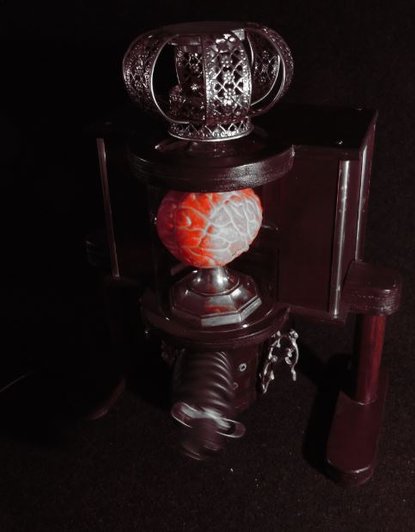 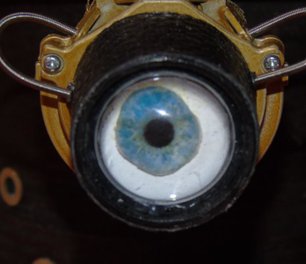 A short update on Nikola Tesla and his role in this alternate  world.

The unsuccesful assassination attempt by the Serb Gavrilo Princip on Archduke Franz Ferdinand of Austria in Sarajevo was immediate cause of the Great War.

On the 28th of July 1914 Austria-Hungary declared war on Serbia and invaded the kingdom.

This started the Great War with Austria-Hungary and Germany (the Central Powers) on one side and Great Brittain, France and Russia and at a later stage the United States (the Allies) on the opposing side.

At the beginning of the war Austria-Hungary was very much on the receiving side, lacking the tanks

the heavy artillery and aeroplanes that were in use with the Allies. Thru diplomatic channels the Austrian-Hungary government approached Nikola Tesla and asked for support and expertise.

The war ended on the 16th of July 1916 with a victory of the Central Powers, with much of it owed to the weapons invented and developed, and secretly transported to Central-Europe.

After the end of the war, Archduke Franz Ferdinand asked Nikola Tesla to return to Vienna to further develop his inventions and to start production in Central-Europe. 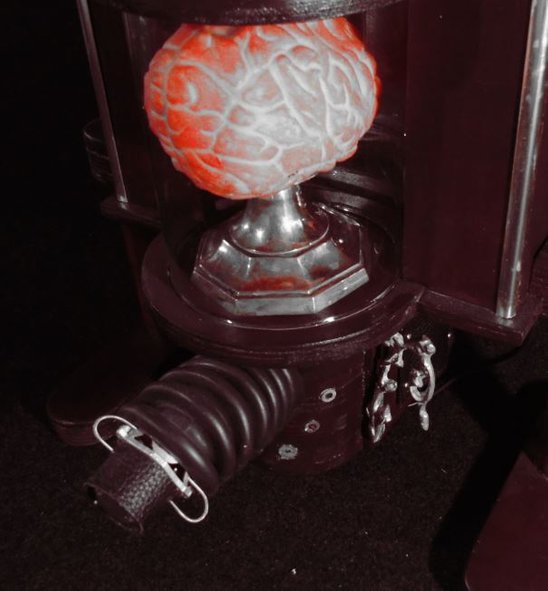