The EMP Weapon was invented by Nikola Tesla 1856 -

The EMP Gun is a weapon that is partly based on the Death Ray or Death Beam, a particle beam generator invented by Tesla in 1940.

The EMP Gun is the first handheld electro magnetic pulse generator in the world and developed by Tesla between 1940 and 1945.

The first prototype was an immediate succes, it was very powerful, very accurate and could easily be carried by a person.

This portable version that went into production is effective within a range of 2,000 meters, it produces an electro magnetic pulse capabel of destroying electronic circuits within the mentioned range.

Of course, more powerful versions are developed, these versions are capable of destroying electronic circuits within targets on the moon.

The input power very much determines the intensity of the electro magnetic pulse.

On this page you will only find the  portable version. 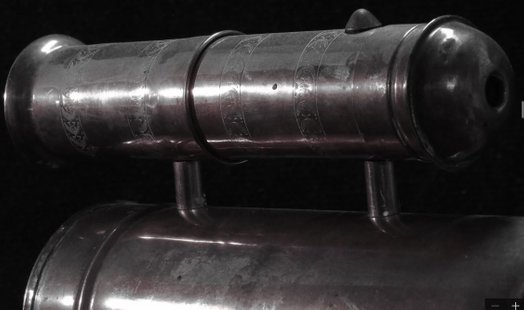 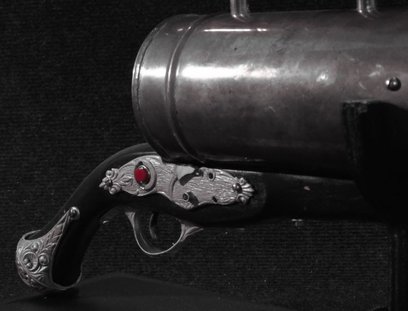 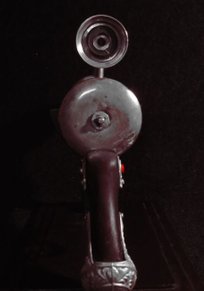 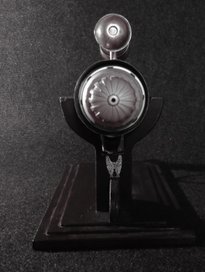 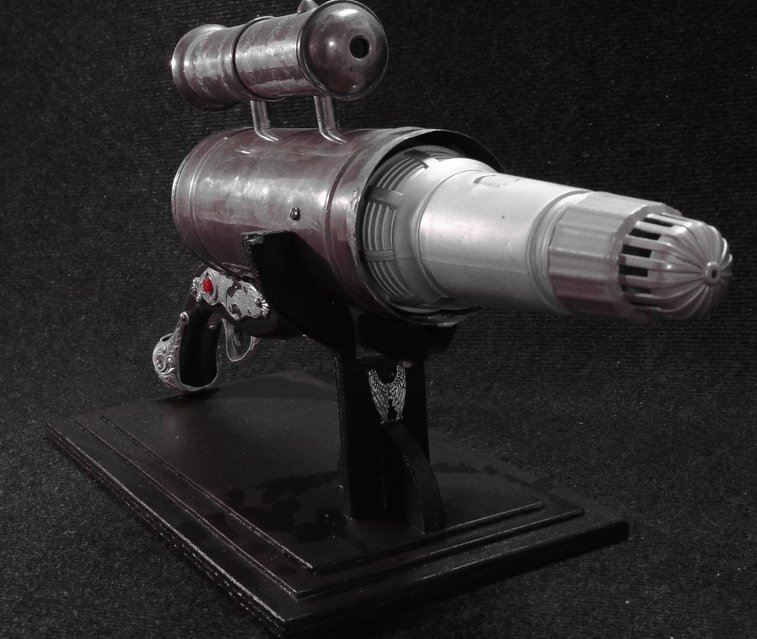 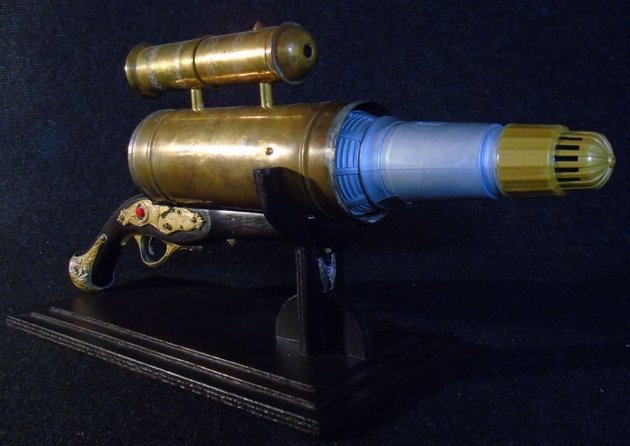 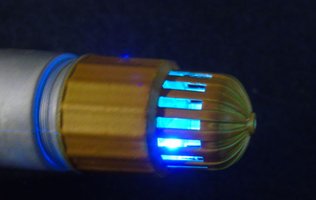 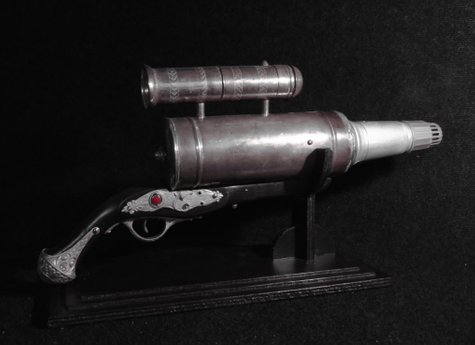 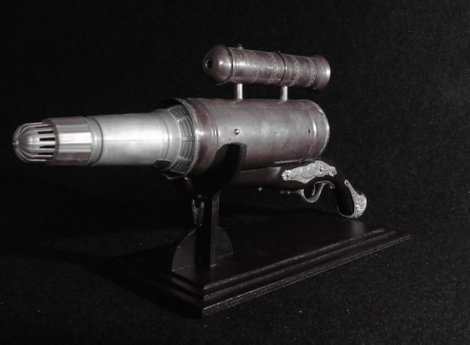