The Google Glass was invented by Cristiaan Barnard and Nikola Tesla together.

The Google Glass consist of a bio-engineered eye similar to the eye used in the Brain Incubator.

The bio-engineered eye has an interface to the brain of the person who wears it and some electronic parts which also interfaces to the brain and to an external computer.

The interface to the external computer is wireless and will allow the wearer to communicate with datebases on the computer and to other wearers of the Google Glass.

Although the Google Glass was developed to aid blind people, seeing people can wear it as well, it gives them access to the infra red nightvision and 60x zoom capabilities of the eye.

The existing eye is only covered while wearing the device and a relatively small operation is needed to create the interfaces to the brain. 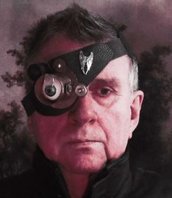 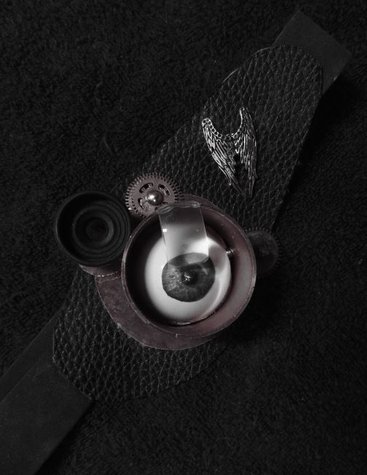 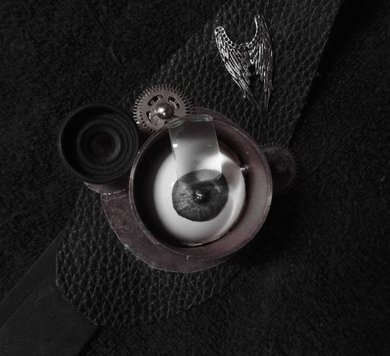 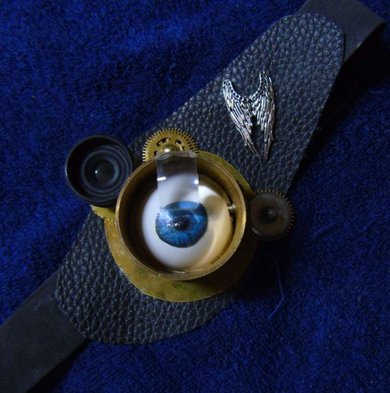