The Sentinel and the Controller.

The Sentinel and the Controller were invented by Nikola Tesla 1856 -

The Sentinel is a an armed (robotic) guard, developed by Nikola Tesla at the request of the Imperial Government and was introduced after the Government decided that policeforces across the country needed more resources to combat crime and to monitor the borders.

The Sentinel floats on a force field created by the Anti-Gravity field generator that was invented by Tesla a couple of years before.

The Sentinel can perform indepently and autonomously.

The glass ball allows the Sentinel to also monitor the adjacent dimensions and parallel worlds and to intervene if necessary.

The sometimes irratic movements of the Sentinel indicate that it is

taking action in another world or dimension.

The Sentinel is equiped with the Tesla Death Ray, which the inventor perfected by 1924.

After that time the Sentinel and Controller perform to full satisfaction and no big modifications were necessary to keep them up-to-date. 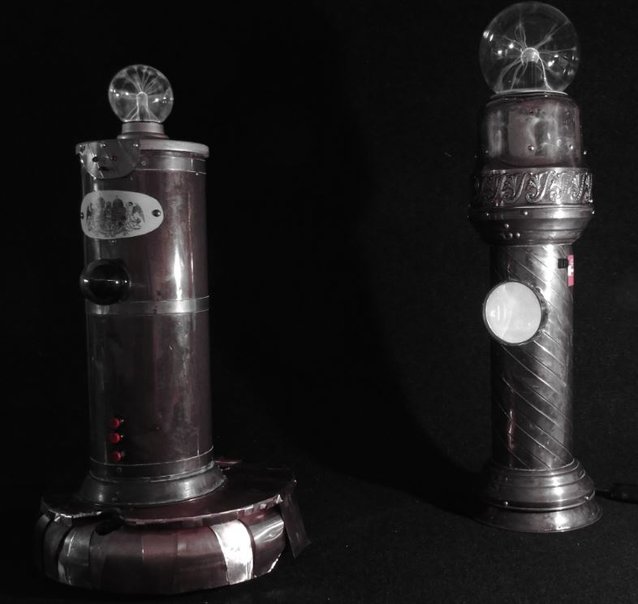 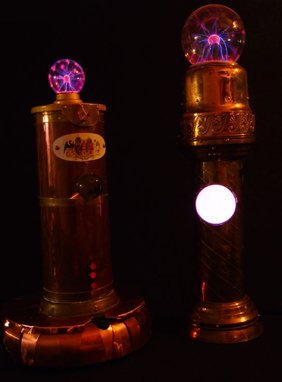