Guglielmo Marconi, one of the developers of wireless radio also developed a system to communicate electronically with the afterlife.

This device, the Spirit Radio, is an apparatus that allows for communication with entities from the afterlife or possibly from parallel dimensions.

Work on the Voice Phenomena had actually started in the early 1920s with Thomas Edison, he was also one of the people who believed  that some form of telepathic communication with the "Other Worlds" would be possible on a radio frequency between the long and short waves.

It is known that Nikola Tesla also reported on strange sounds he heard from his radio prototypes he believed the voices came from other planets.

In future more on this subject. 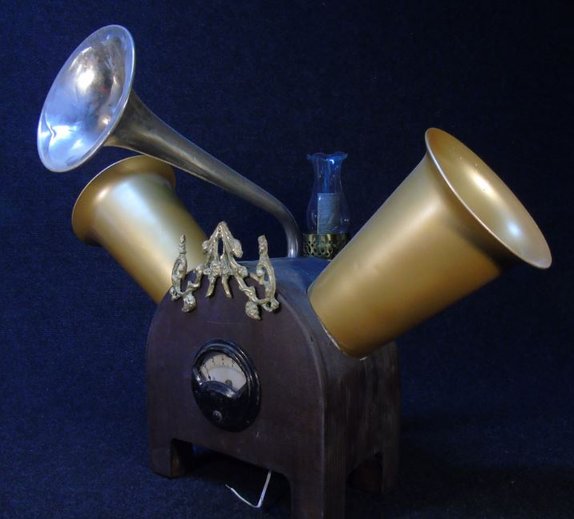 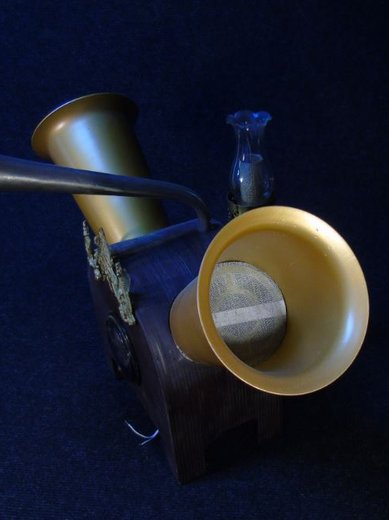 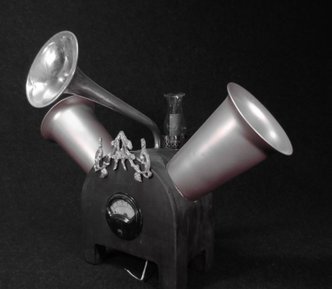 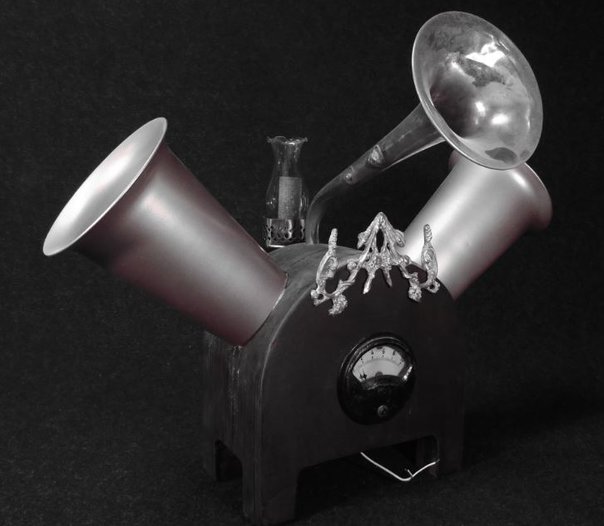