The Trinity concept was invented by J.Robert  Oppenheimer 1904-1967

The principle of the Trinity is based on Oppenheimer's observation of how wolves hunt, they hunt in small packs and are very effective.

Robert Oppenheimer was a theoretical scientist and he was first of all known for his involvement with the the "Philadelphia Experiment".

Oppenheimer's main reason for inventing en further developing the Trinity concept was because of the human suffering of soldiers during the Great War.

As he expected future wars to be inevitable, he worked towards the idea that those future wars were fought by robots instead of people.

The Trinity concept is as follows, you take three robots, one is the leader and makes the decisions, the other two carry out the orders and protect number one.

They all can protect themselves and when number one is eliminated they can perform independently.

The Trinity are drones (flying robots), the drones float on a force field created by (Tesla's) Anti-Gravity field generator, propulsion is done with small rocket engines, the weapon on board the drones is the Death Ray (also Tesla's), a particle beam based weapon which can defragment robots  (and humans).

Once launched the Trinity drones are complety autonomous and won't turn back to base until a task is carried out.

Unfortunately the Trinity drones can also be used against humans, which brought Robert Oppenheimer to the following quote:

"Now I am become Death, the destroyer of worlds" 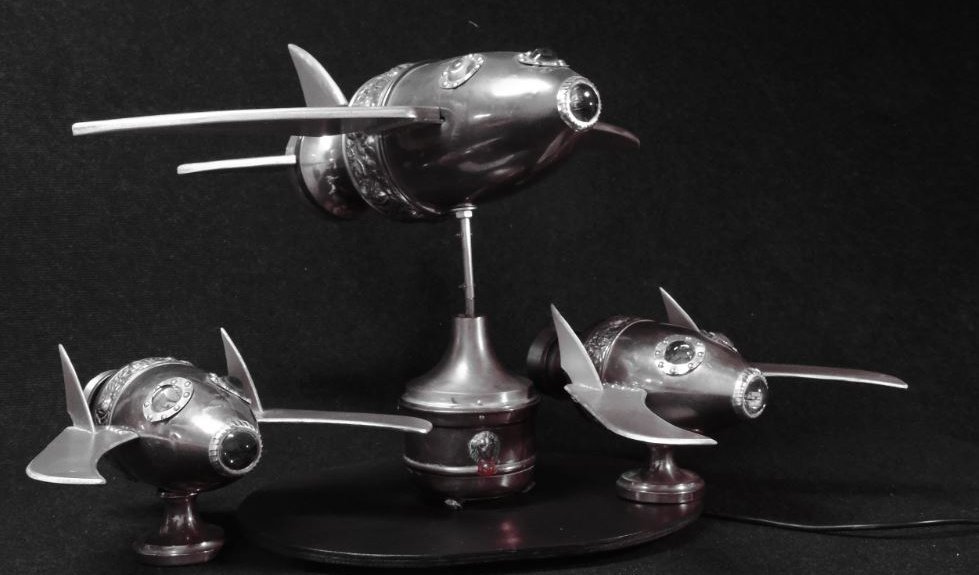 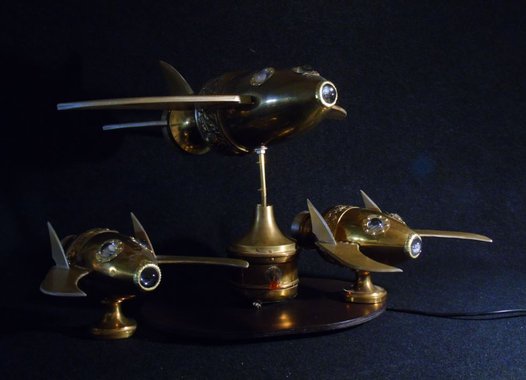 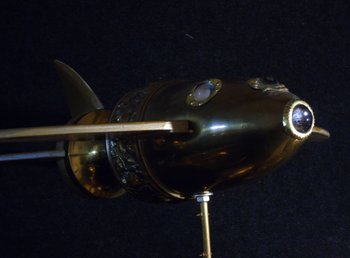 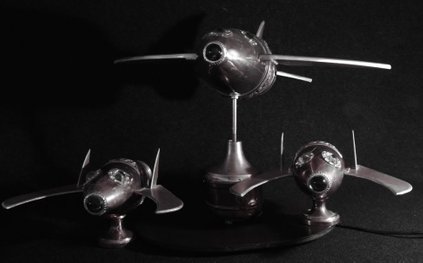 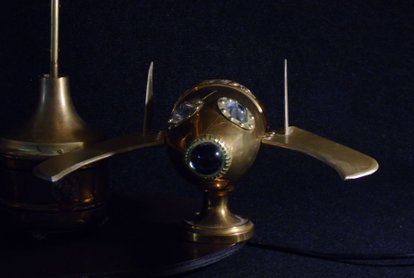